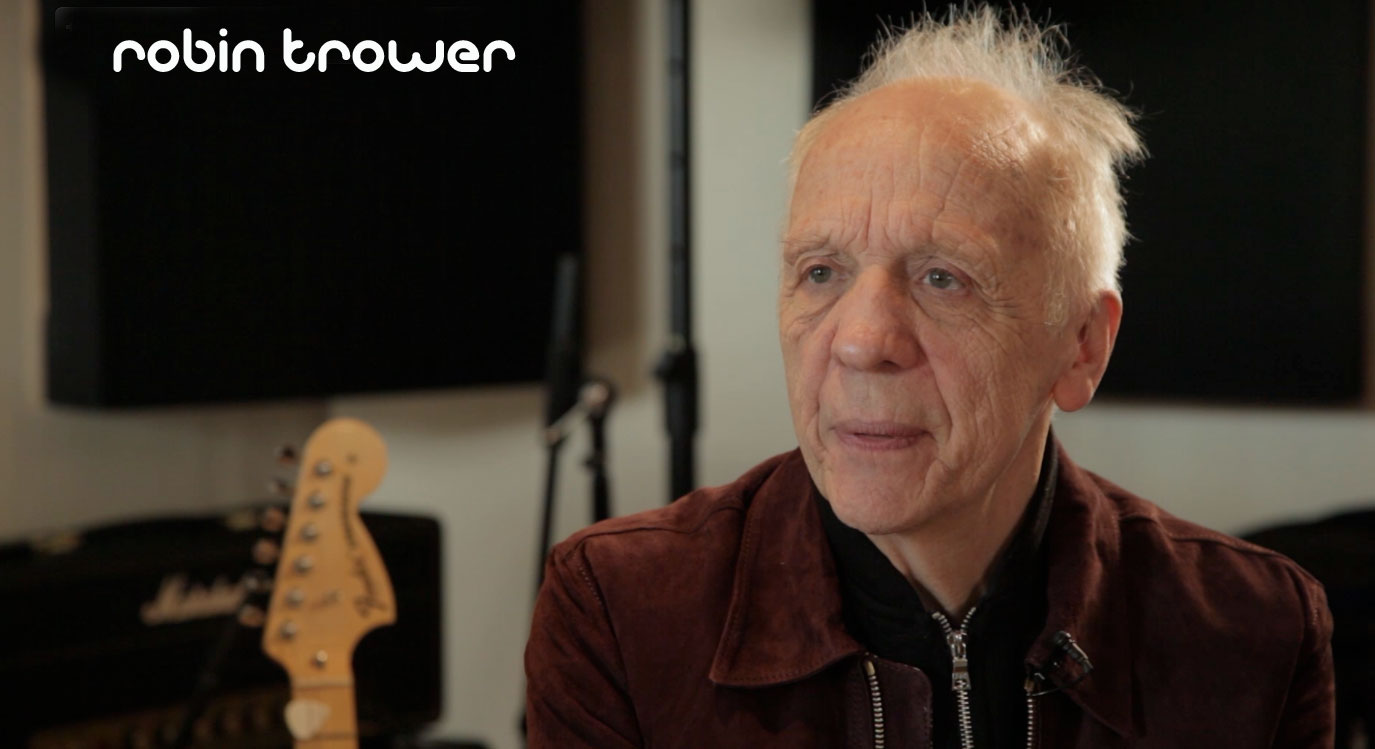 We devised the digital strategy around Robin Trower’s 2015 release ‘Something’s About To Change’. This involved producing video content to support the album release, and then creating stills and photo content for his UK tour and subsequent US tour. The news that Robin and the band were at the top of their game, and the new album was highly rated was well received, leading to many Sold Out dates on the tours. Robin’s Facebook grew by over 10,000 fans over this period.

We took Robin’s original artwork and animated it for the intro graphics of the videos of Robin in the studio. We shot Robin against a green screen and added psychedelic effects for his first promo video: